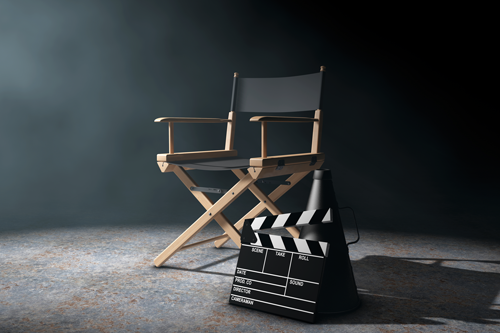 See the men who created Hollywood from the very beginning.  Some were immigrants fleeing European oppression. Learn about the development of the powerful studio system, the monopolies of theaters, the unions, guilds, and actors that played a major part in the storied history of the world’s storyteller.  This is the complete history of Hollywood from the very beginning up to and including the fall of the studios, television and the golden rebirth in the 70s. Everything you ever wanted to know about Hollywood.

Share The Legacy Lineup with your friends on your favorite social media outlets!