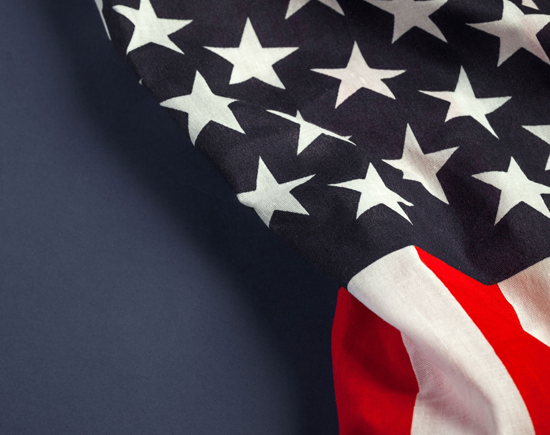 They swooped in from the north in waves of torpedo, dive, and fighter planes at dawn on Sunday, December 7, 1941, launched from six Japanese carriers plunging the United States into the midst of the most violent, vicious War in history. When the last Japanese plane departed at around 9:30 a.m., they left behind eighteen ships sunk or damaged; 165 planes burning, destroyed, or damaged; and 2,402 Americans dead. In the aftermath, the public asked many questions. Why was the American military surprised? Who was to blame for the catastrophe? Join the speaker as he narrates the events and myths of December 7.

Share The Legacy Lineup with your friends on your favorite social media outlets!